In the Smokies – and an encounter with a bear!

Home » Recipes » Lee's Blog » In the Smokies – and an encounter with a bear! 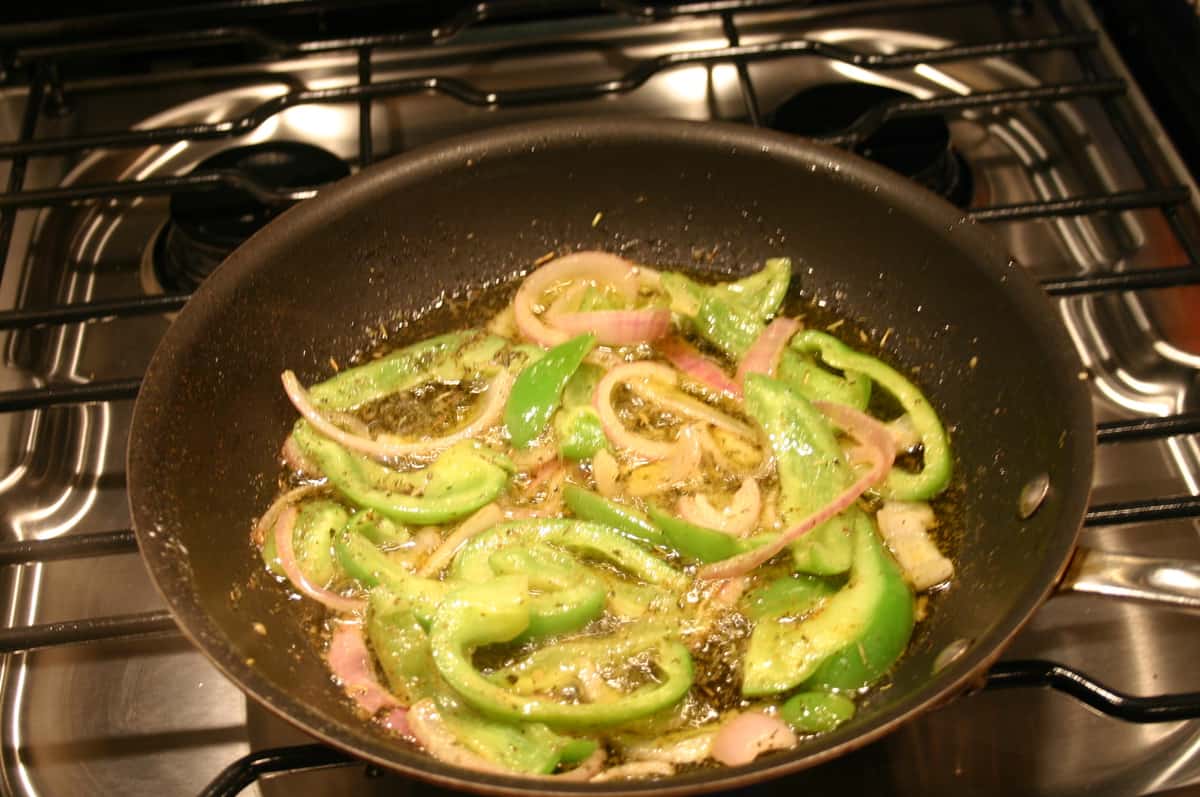 Day 18 of our airstream trip in August found us camping near Gatlinburg, Tennessee, one of the entry points for the Great Smokey Mountains National Park. So, on Saturday morning we decided to enjoy this beautiful park and go hiking. After stopping in the visitor center and chatting with a ranger, I selected the Chimney Tops hike, which supposedly has one of the best views of the Park once you reach the top. The ranger told me it wasn’t a “difficult” hike, as long as we were experienced hikers. So, off we went! We soon discovered there were a few facts he failed to share with us, like the fact that the trail had 1750 feet of gain in 2 miles, but more on that later . . . The trail was beautiful, crossing a stream several times: Then we started to hit the part of the trail where it was very uphill, with lots of rocks, so in parts it was more like a climb-hike: As we continued up the trail, the hikers going down started warning us there was a black bear ahead. First it was 250 yards ahead, then 150 yards ahead, then 20 feet ahead, then . . . we rounded a corner and there he was, lumbering up the trail just ahead of us. He crossed over and wandered off the trail to the left, so we slowly continued on. Just as Robert turned to me and said, “well, he must be gone.”, the bear reappeared on the small hill to our left, just above Robert’s head!, I told him to keep walking and not look around, pointing over his shoulder to where the bear was. Just ahead was a large group of kids from Knoxville, so we quickly moved forward and joined their group. The bear wandered off to our left again. At this point we were just about 50 feet from the top of the trail and the beautiful view!We and ht kids stopped at an open area, and since were hungry we decided that this would be a good time to eat. If the bear came up here, surely the kids would distract him from our sandwiches – and us! I had about 3 bites when several of the kids started exclaiming “The bear! The bear!” and pointed just behind Robert. I quickly put away my sandwich and started slowly moving away from the direction they were pointing. The kids starting running and screaming around me. I looked back, and Robert is still standing in the same place, sandwich in hand. No kidding, the bear is around 3 feet behind him! Here is my attempt at a photo of the bear: Anyway, I tell Robert the bear is directly behind him, at which point he is trying to decide what to do with his sandwich so the bear won’t get it (guess he was still hungry and didn’t want to share). He decided to swallow the entire thing, thinking his stomach was the best place for it. Then he comes over to me, “Why didn’t you warn me?” to which I reply, “I thought the 20 kids screaming and running away might have been a clue . . .”

The bear rambles back off into the woods, away from us, so I start heading up the last 50 feet of the trail to the beautiful view. “Are you CRAZY?” comes from Robert behind me. The kids are all headed back down, and Robert insists we go with them – as protective cover from the bear. 1750 feet of gain, and we are within 50 feet of the top, and don’t get to see the best view because of some crazy bear! In hindsight, Robert made the right – and safe – decision. This bear wasn’t acting normal, as bears typically are scared away by large groups of people – and this one didn’t seem to care, which made it more dangerous. And, we did get this view from close to the top: So, as if that wasn’t enough excitement for one hike, shortly after we headed down the mountain (with the gaggle of kids) the heavens opened up and it started to pour rain: We were drenched by the time we reached the car! I laughed the entire way down the trail . . . my sides hurt from laughing so much!

Here we are at a scenic overlook a short distance from the hike (still soaking wet!). Not as beautiful as from the Chimney Tops I’m sure, but still impressive: We headed back to our campsite, and after a cocktail we had a delicious dinner of grilled chicken sausage with peppers and onions, Coleslaw with Lemon-Mayonnaise Dressing and leftover roasted new potatoes. A great meal to top off an exciting day! 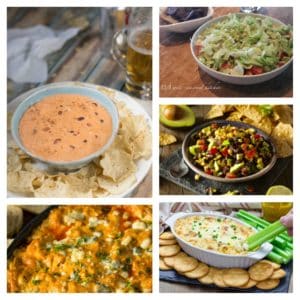 3 Responses to “In the Smokies – and an encounter with a bear!”