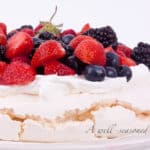 Light and airy while still full of flavor, Pavlova with Fresh Berries is the perfect end to a spring or summer meal! 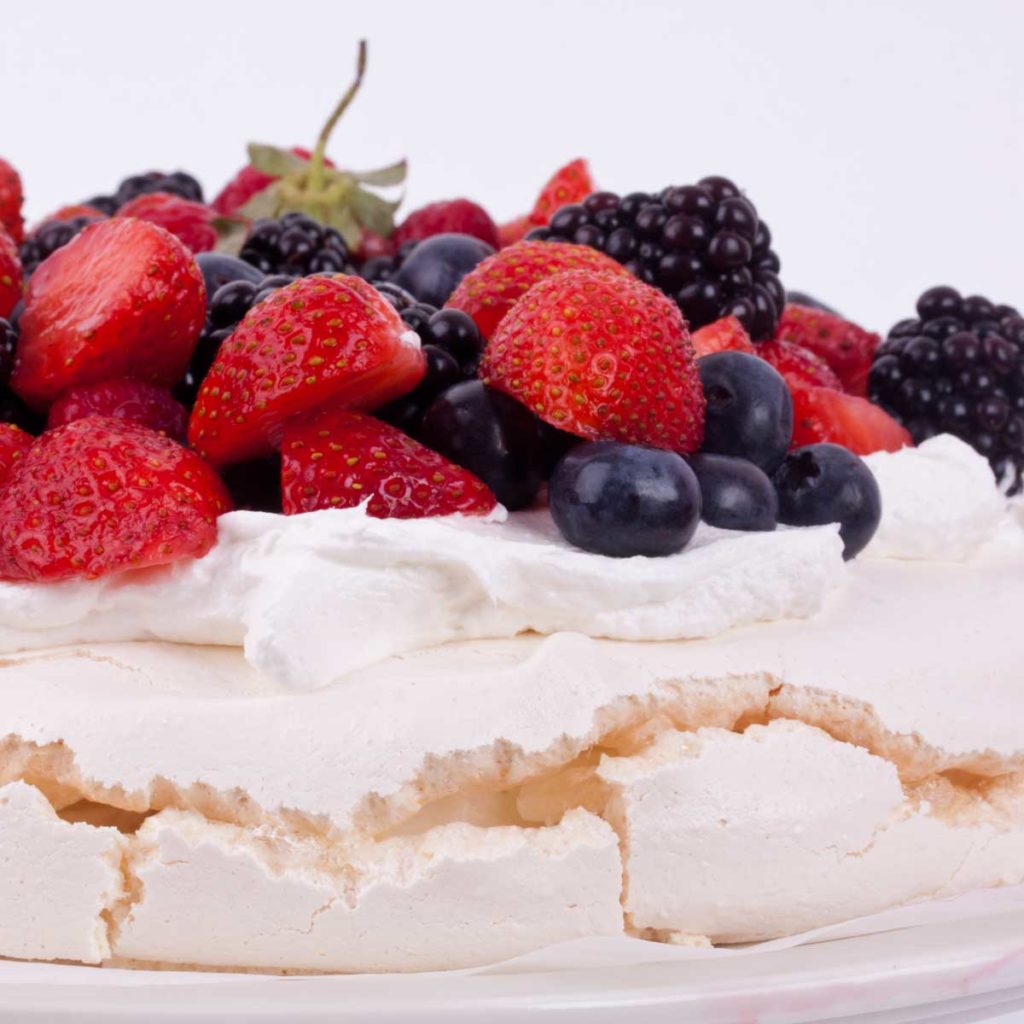 My mom Sally was first introduced to Pavlova with Fresh Berries – named after the Russian ballerina Anna Pavlova – by friends in Australia. Comprised of a sweet meringue base topped with flavored whipped cream and fresh berries, it’s been a family favorite for years and has been served at many a birthday party by request. I also have several Jewish friends who serve Pavlova for Passover Seder dinner, substituting whipped coconut milk for the whipped cream (see details in the “notes” section below) and omitting the alcohol.

While the instructions for this recipe appear long, it’s not difficult to prepare and can be made in stages. If you don’t have the time or energy to make the sauce, don’t worry – it’s just as good without it! 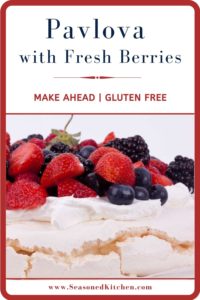 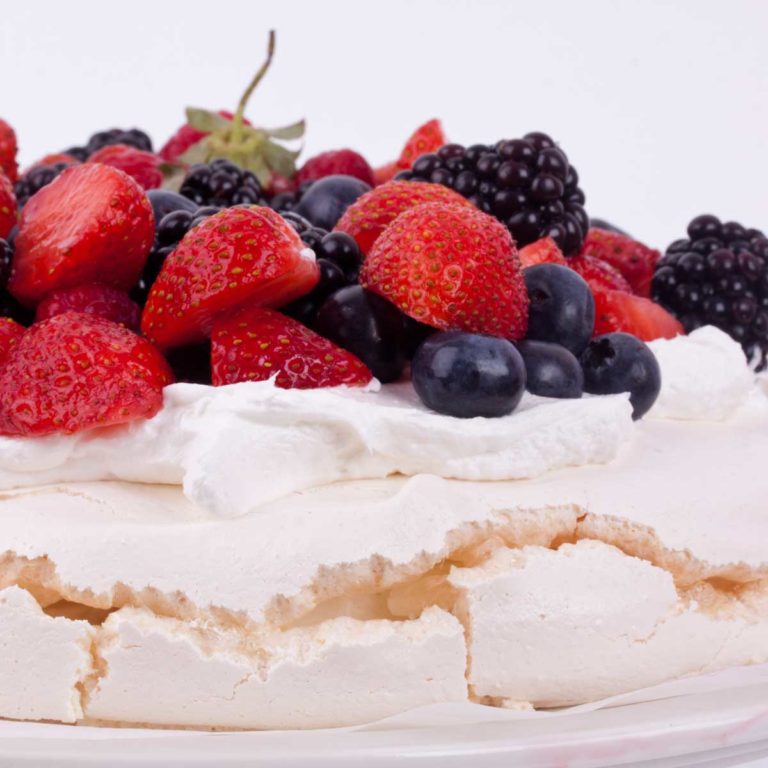 Non-dairy version: substitute coconut milk that has been refrigerated for the whipped cream. 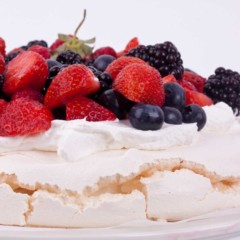 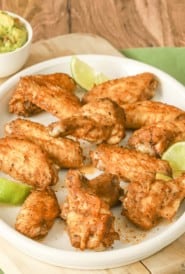 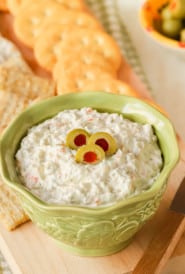 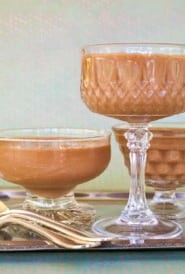 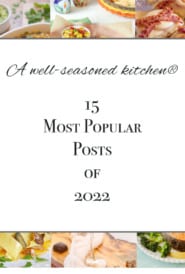 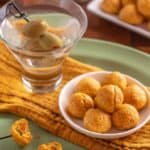