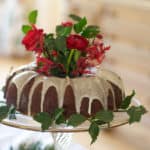 In this Apple Bundt Cake recipe, the combination of tart apples with butter, sugar, cinnamon, allspice, cloves and nutmeg is heavenly. Juicy apples and lots of butter make this cake super moist, while the multi-layered spice mixture adds warmth and coziness. And, it’s easy to prepare – no blender or mixer needed!

My brother Jim and I always loved Mom’s Apple Cake as kids – and we both still love it today! The combination of tart apples with sugar, cinnamon, allspice, cloves and nutmeg is heavenly. Dark, rich, flavorful – and beautiful to present.

Apple Cake in a Bundt Pan

I like to make it in a Bundt pan, then serve it on a cake stand with a small bouquet of flowers in the middle (see photo). Easy to prepare, elegant and scrumptious – what more could you ask for?

What apples are best for Apple Cake?

My favorite type of apple to use for baking, especially this Apple Cake, is Granny Smith. Their texture holds up well when baked, and their sweet-tart flavor balances perfectly with the sweetness of the cake and glaze.

Can different types of nuts be used in this Apple Cake?

While I’m partial to using walnuts in this recipe, you could also use pecans.

How to make Apple Bundt Cake

Making our Apple Cake is super easy; you don’t even need an electric mixer. Here are the steps:

When to remove the cake from the bundt pan?

I’ve found it’s best to remove cake from a bundt pan when it’s cooled to lukewarm, which takes around 10 minutes. If it doesn’t come out, while holding the pan upside down, gently bang the pan on the kitchen counter. If the cake still isn’t coming out, set it upside down over a wire rack and give it some time – it should plop out eventually!

Can this cake be made in a different type of pan?

Making glaze is super easy, just like making this cake. All you do is stir together 4 ingredients – melted butter, powdered sugar, corn syrup and whole milk. How easy is that?

i\If you’re looking to modify this recipe and make it your own, here are some suggested alternatives to our glaze. These glazes, sauces and frostings are all part of other recipes on this site. Just click on the link to go to the other recipe, then scroll down to the recipe card and you’ll find all the details:

How to store this Apple Bundt Cake Recipe

If you make Apple Cake ahead, cover it and refrigerate it. Bring to room temperature before serving.

Does Apple Bundt Cake need to be refrigerated?

Yes, I think this cake stays freshest if refrigerated. As mentioned above, bring it to room temperature before serving. 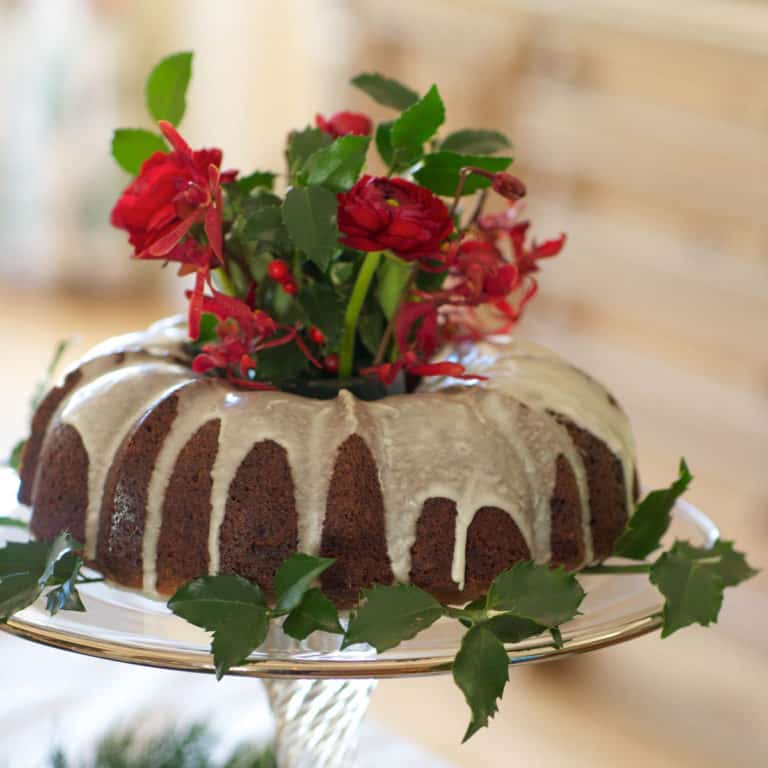 Make ahead: Cake will keep for several days, covered and refrigerated. 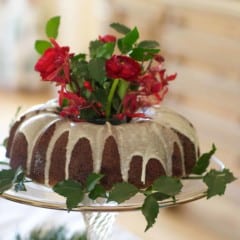 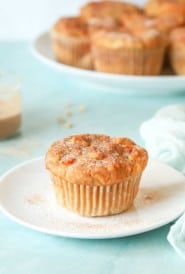 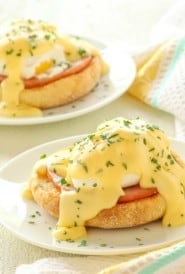 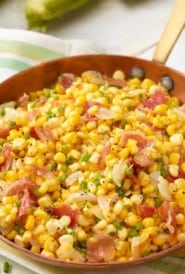 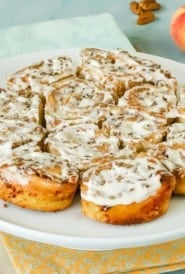