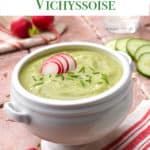 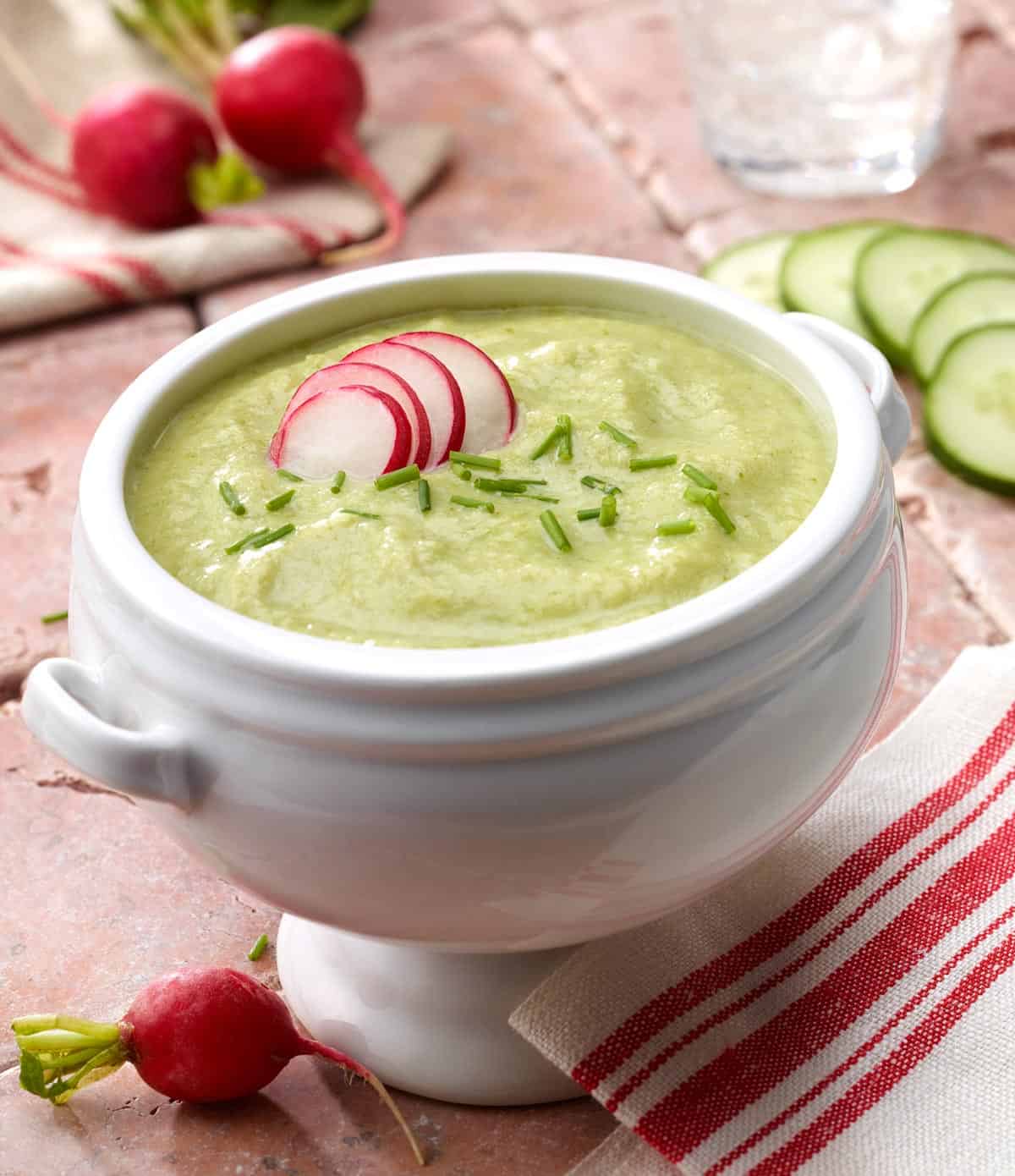 Robert doesn’t like cucumbers on their own, but will eat them mixed in with other foods. I, on the other hand, love cucumbers, so accommodate him I often experiment, finding new ways to incorporate them into a dish. One day I decided to combine a cucumber soup recipe and a Vichyssoise recipe together.

Vichyssoise is basically a leek, potato and cream-based puréed soup that is velvety smooth. Growing up, I loved the version served at the country club where my family belonged (it’s still on the menu today!). Since it’s traditionally served cold, adding cold cucumber seemed a natural fit. It turns out, other ingredients from my cucumber soup recipe also add more depth to the combined soup’s flavor – garlic adds a bit more bite, baby spinach earthiness and color, and fresh lemon juice brightens everything up. Finally, thinly sliced radishes add even more color and a bit of crunch!

Serve on a warm summer day paired with one of our main dish salads – like Crab and Shrimp Salad with Curry-Chutney Dressing, or Smoked Salmon Chopped Salad.

Note that the soup needs to chill for several hours. 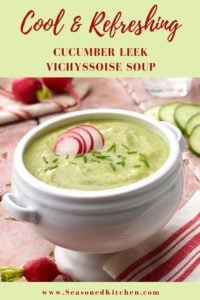 Fresh cucumbers and sweet, mellow leeks are the stars in this super savory, chilled Vichyssoise soup. Note that the soup needs to chill for several hours.

Make ahead: Soup can be made up to 2 days ahead, covered and refrigerated. 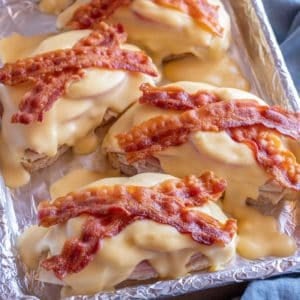 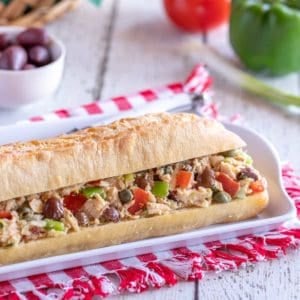 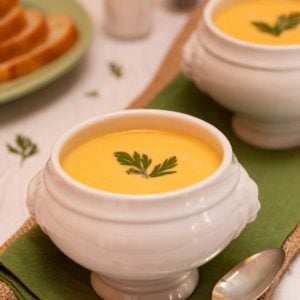