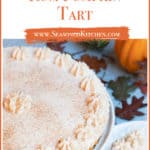 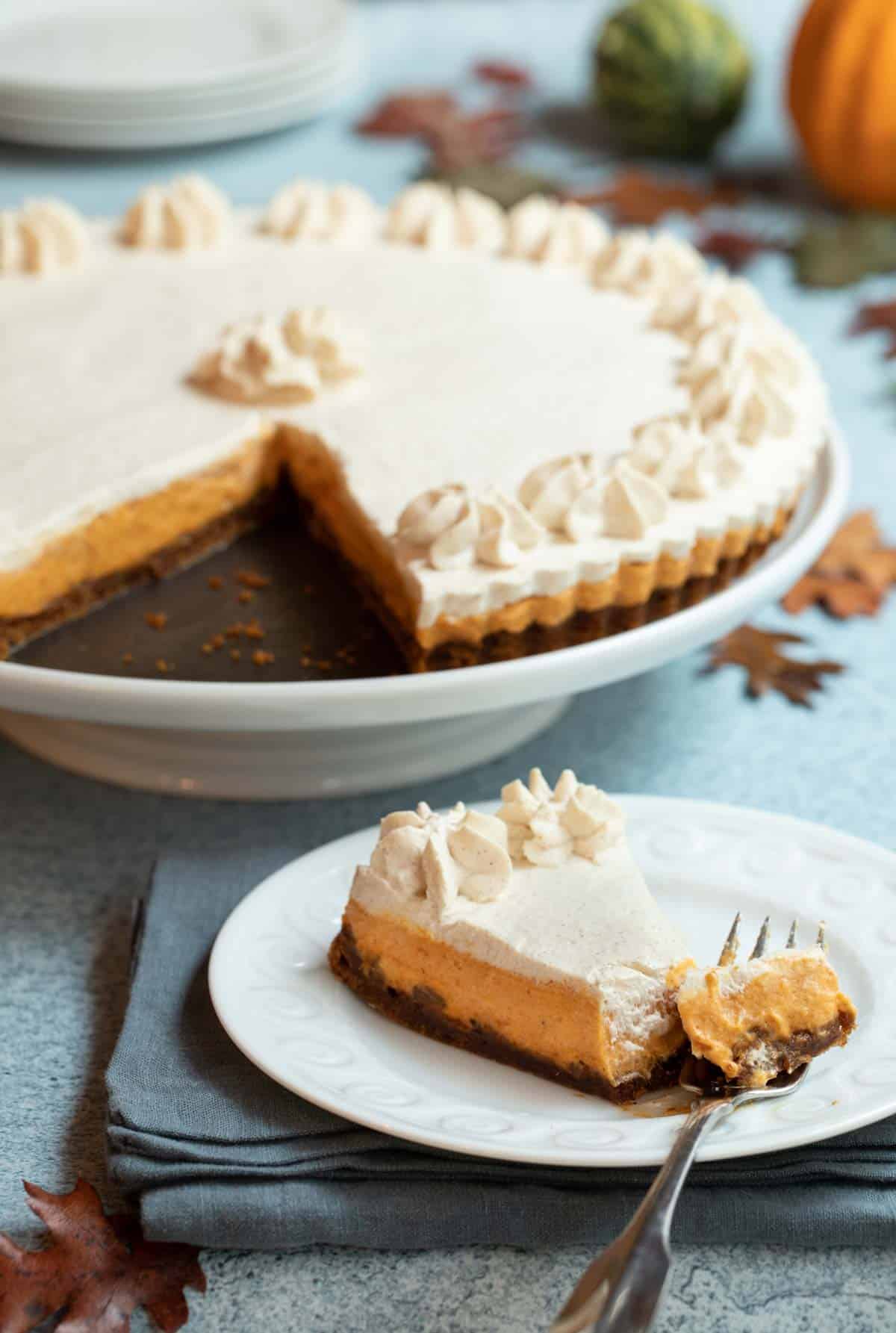 One Thanksgiving, I decided to create a new pumpkin dessert that I could make in my pots de crème, and my Rum Pumpkin Pots de Crème recipe was the result. A few weeks after creating the pots, I was asked to bring dessert to my annual book club holiday dinner. The pots aren’t easy to transport, so I took basically the same ingredients and created this Rum Pumpkin Tart. 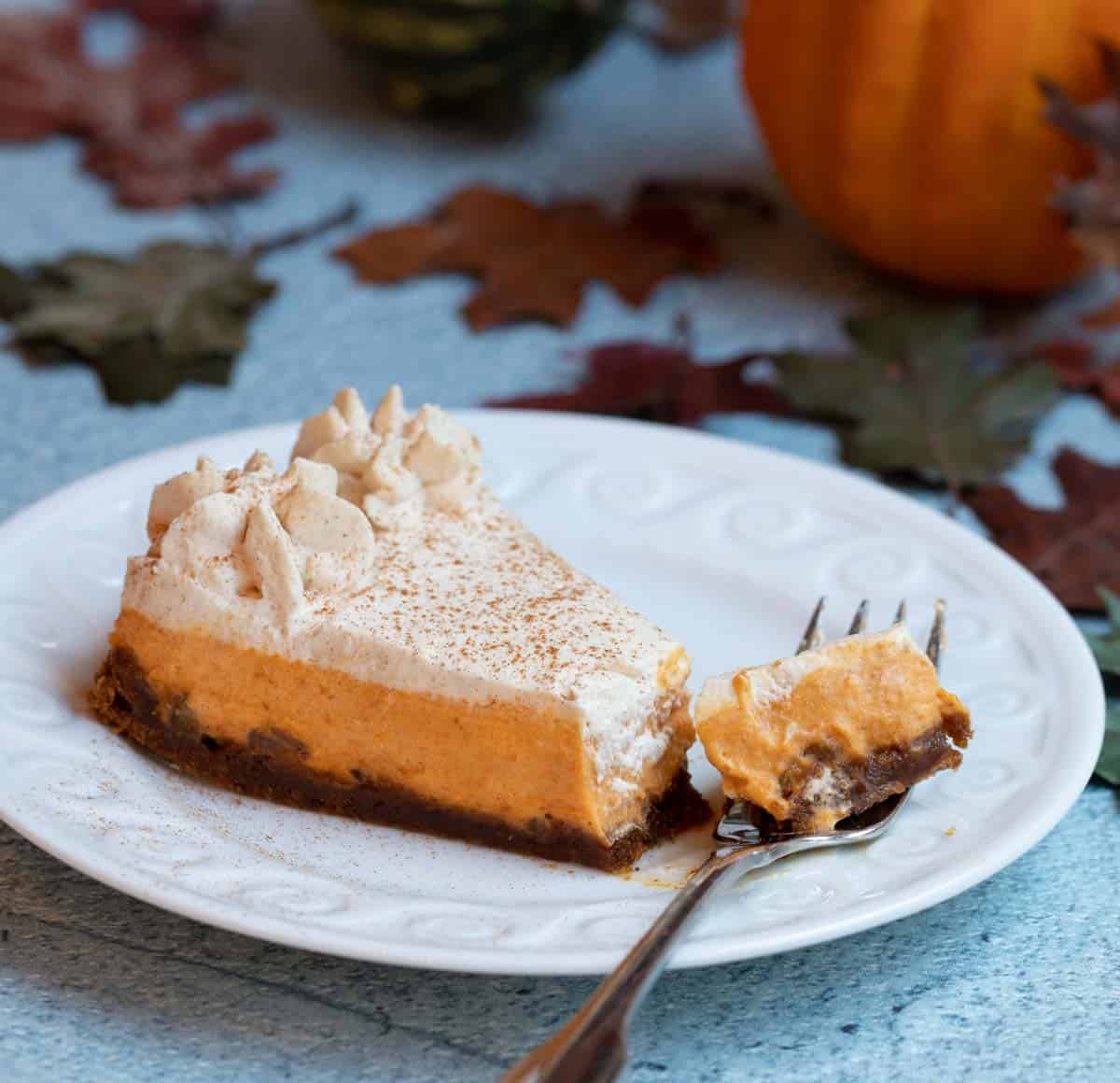 Easy to prepare and impressive to serve, Rum Pumpkin Tart will be your new favorite fall – or Thanksgiving – dessert! 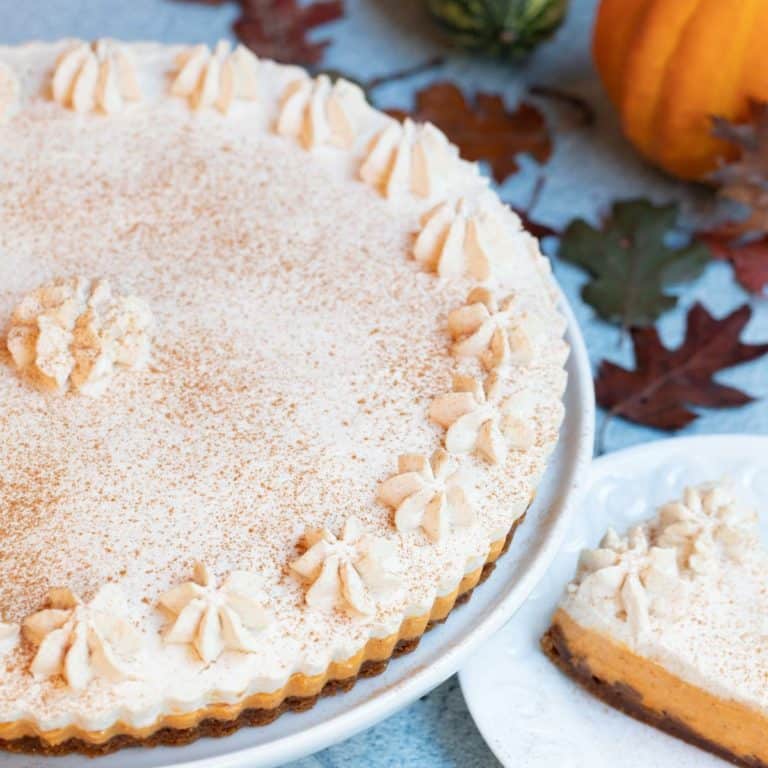 Make ahead: Can be made up to 24 hours in advance, covered and refrigerated, or can be wrapped and frozen for up to 1 month. 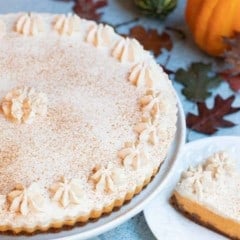