This Southwestern Chicken Soup has a slightly spicy, uber-flavorful broth combined with tender chicken, onion, peppers, garlic, lots of spices (cumin, chili powder, coriander), corn and a surprise ingredient – hominy! It’s finished with an Avocado-Cheese garnish that both adds color and ensures this scrumptious soup will satisfy any appetite. 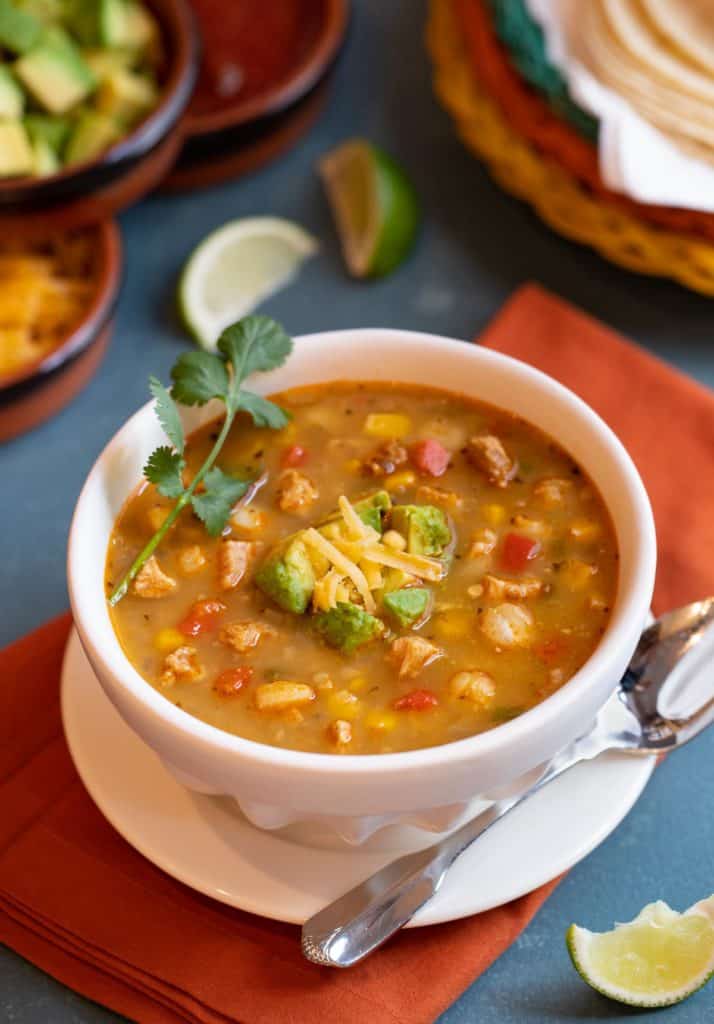 I love the flavors of Chicken Tortilla Soup and have been playing around with creating my own recipe for years. But, no matter what combination of ingredients and methods I try, there always seems to be something missing. Then I remembered that my mom used to make a sort of Mexican stew, and she put hominy in it. So, I decided to start experimenting with creating a different southwestern-inspired chicken soup that might include hominy.

Briefly, hominy is made from fresh corn kernels that have been soaked in an alkaline solution, rinsed, and cooked. Through the process the outer skin of the kernels and the germ are removed. What you’re left with are chewy, meaty, puffy-looking kernels that are larger in size and white in color. I particularly like hominy because the corn flavor is pretty intense and doesn’t diminish after cooking in soup broth. 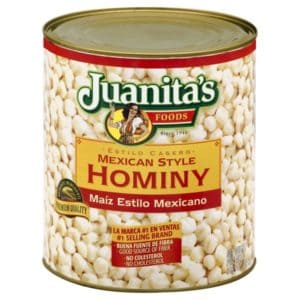 How to Make Southwest Chicken Soup

Back to creating the soup. I started with some traditional Mexican ingredients in the broth – cumin, chili powder, coriander and oregano. It needed chicken for sure, along with some onion and garlic, too. Jalapeno (or serrano) pepper for a bit of heat, red pepper for color, and, of course, the hominy. I also decided to throw in some regular corn kernels, too – to layer in even more corn flavor. Finally, avocado, cheese, cilantro, fresh tomato and lime juice for colorful, complementary garnishes! 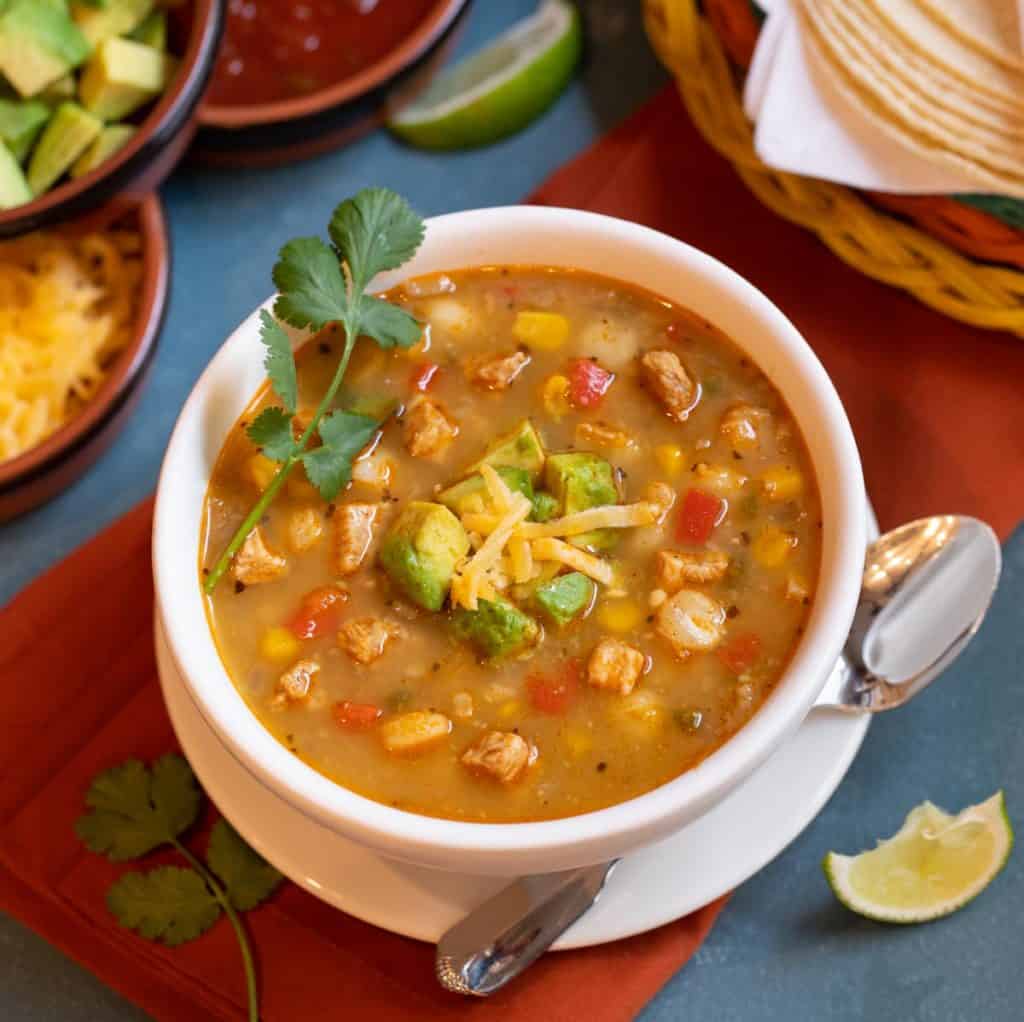 The resulting Southwestern Chicken Soup is super delicious and hearty enough to be a filling dinner without being too rich. It has just the right balance of spiciness, a bit of chewy texture from the hominy, and lots of corn flavor. Yum! 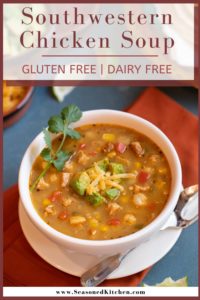 Make ahead: Soup can be made up to 2 days in advance, covered and refrigerated. Add garnish just before serving. Can also be frozen. May need additional broth after freezing. 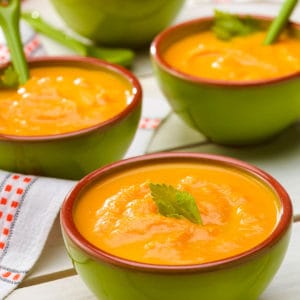 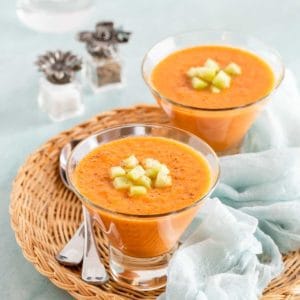 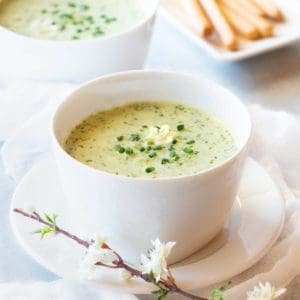