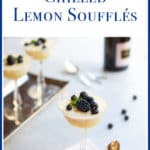 Adding gelatin to these Chilled Lemon Soufflés allows them to be prepared ahead of time, so no last minute whipping and folding to create this refreshing and impressive dessert! 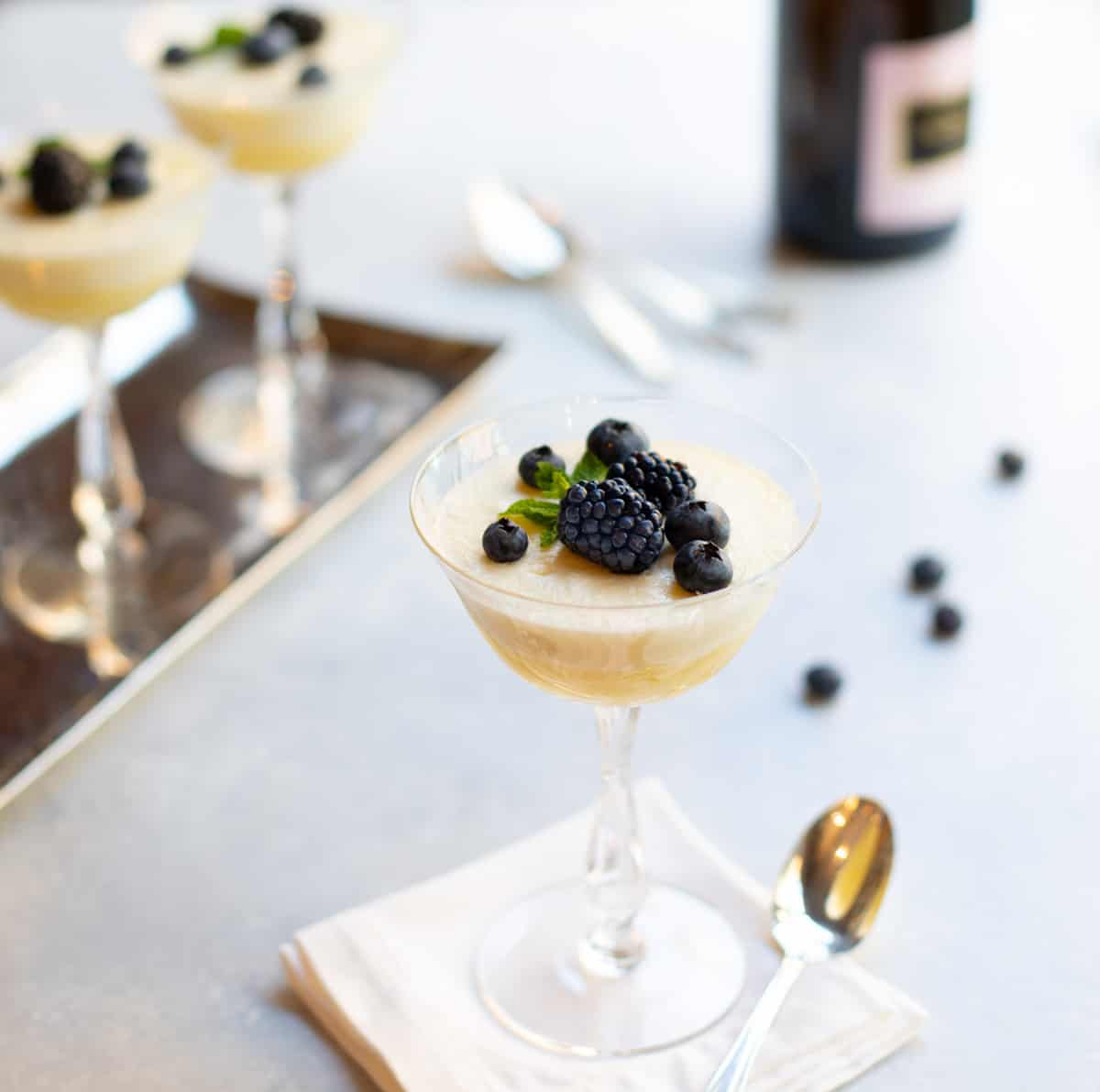 There’s nothing like a cool, fresh lemon-y dessert to end a spring or summer meal. Various versions of these Chilled Lemon Soufflés have been around for years. Every recipe seems to start with the same method used when preparing zabaglione – an Italian dessert comprised of egg yolks, sugar and wine. In these soufflés, lemon juice replaces the wine.

First, egg yolks, sugar and lemon juice are cooked until the sugar dissolves and the mixture starts to thicken. Next, gelatin and lemon zest are added; then after the mixture sits a bit, whipped egg whites and whipped cream are folded in. That’s it! Just spoon into wine glasses, pots de crème or ramekins and pop in the refrigerator for at least 2 hours. The result is a scrumptious, pretty, elegant and light dessert! 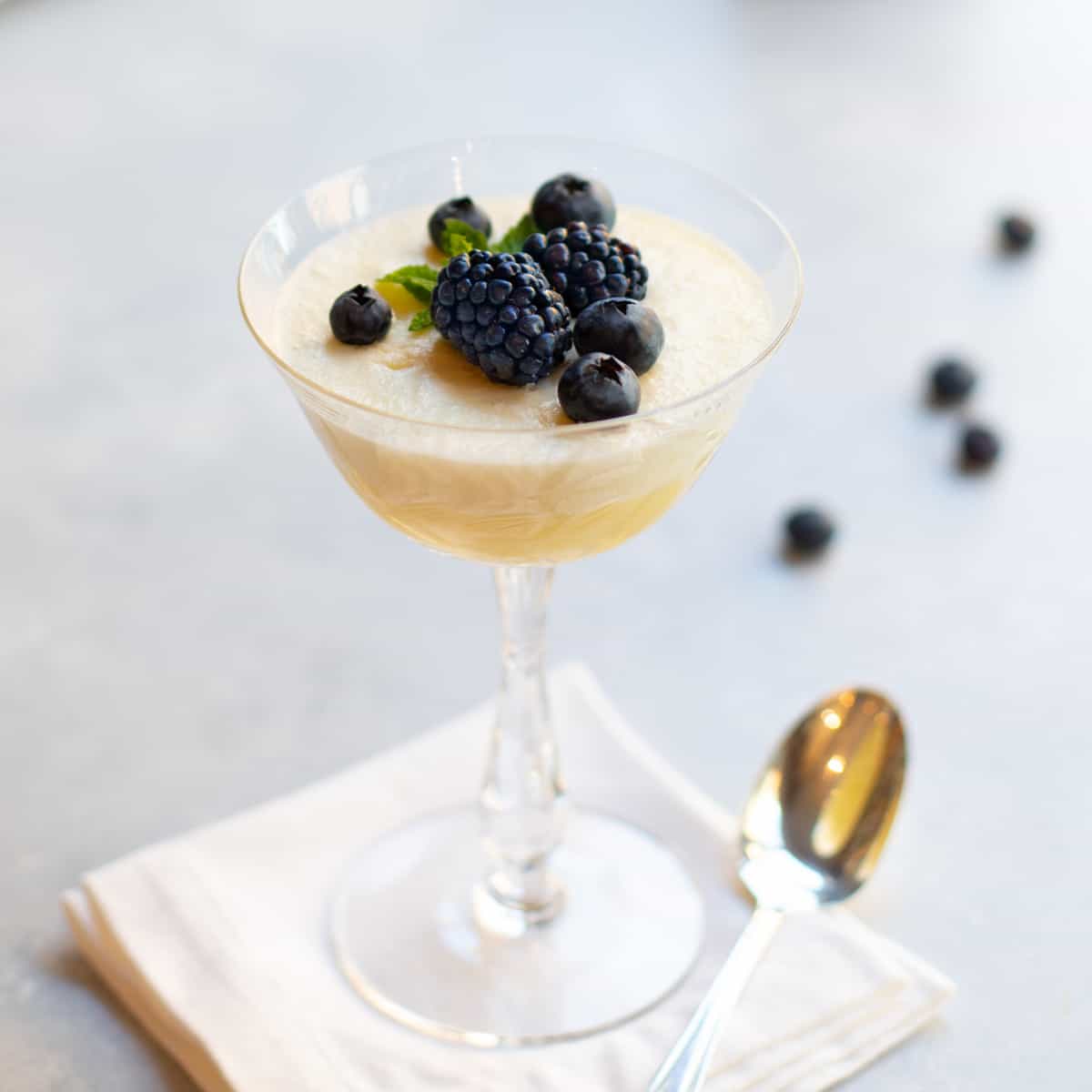 I’ve been tweaking this recipe for the last few years, to get the consistency right. In my experimenting, I’ve found that the key is cooling the cooked egg mixture so that it’s thick enough to combine together with the whipped egg whites and whipped cream. But, you can cool it for too long, and then the gelatin sets too much and it won’t combine. Placing the mixture in a bowl that’s set onto an ice water bath and stirring or whisking it regularly worked the best for me. Frankly, I think the key is frequently stirring the mixture, as it forces you to keep checking the consistency! 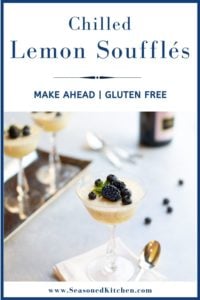 Adding gelatin to these Chilled Lemon Soufflés allows them to be prepared ahead of time, so no last minute whipping and folding to create this refreshing and impressive dessert!

Note this recipe contains raw egg whites in the finished dish. Consuming raw egg may increase the risk of foodborne illness. If you prefer, cook the egg in 140-degree water for 3 minutes before using.

Make ahead:  Soufflés can be prepared 24 hours in advance, covered and stored in the refrigerator. 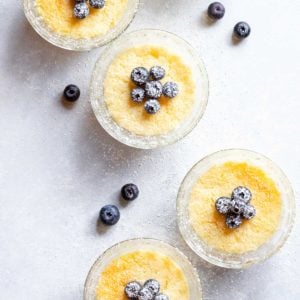 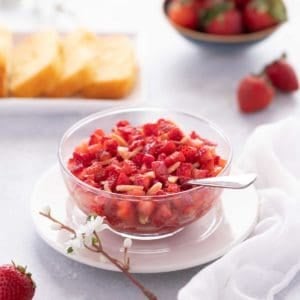 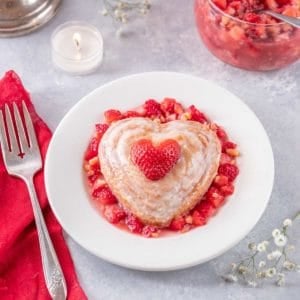 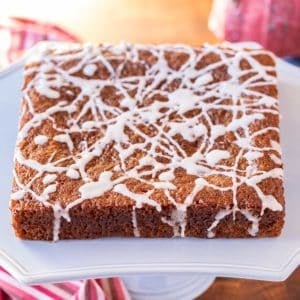