Tex-Mex Fondue is a Southwestern twist on the traditional cheese fondue dish – replacing the kirsch with tequila and adding cilantro and jalapeno peppers. 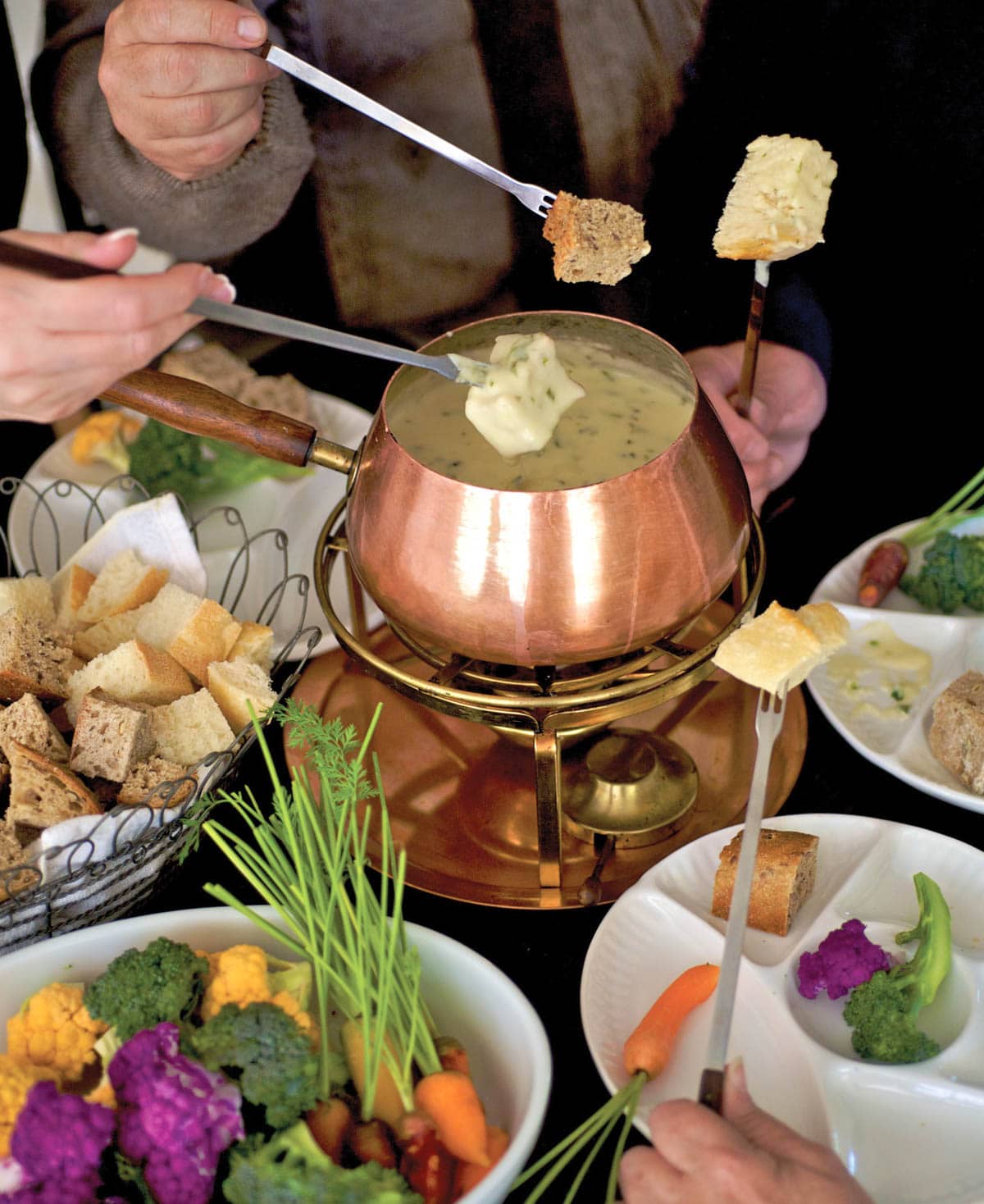 Fondue was a family favorite growing up — cheese, beef and tempura style. It’s great fun for kids as it’s so active. Dad was always stealing everyone else’s food out of the fondue pot! My mom loved it because there is so little prep involved — just a bit of chopping and stirring, and then everyone cooks their own meal, while together. In this cheese fondue recipe of mom’s, a slight modification of the basic ingredients  – tequila instead of kirsch and the addition of cilantro and jalapeño peppers – results in a delicious and different south of the border flavor.

This is a fun fondue to serve for a casual gathering après ski! 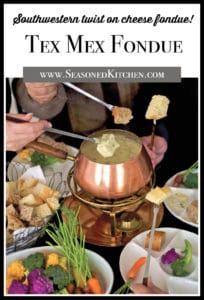 Tex-Mex Fondue is a Southwestern twist on traditional cheese fondue, replacing the kirsch with tequila and adding cilantro and jalapeno peppers. 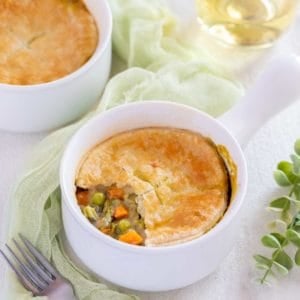 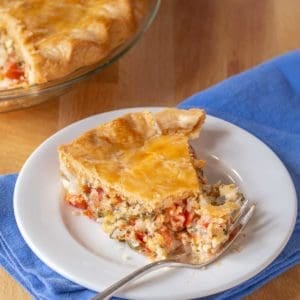 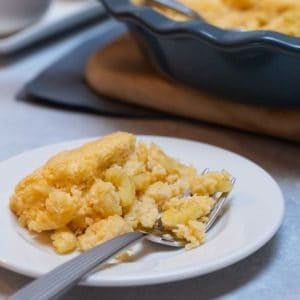 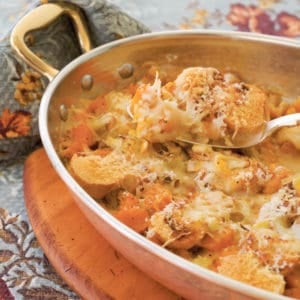