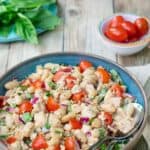 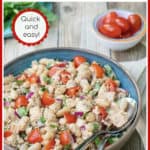 Tuna, White Bean and Tomato Salad is a scrumptious, colorful dish that comes together quickly and is perfect for lunch or a light dinner! 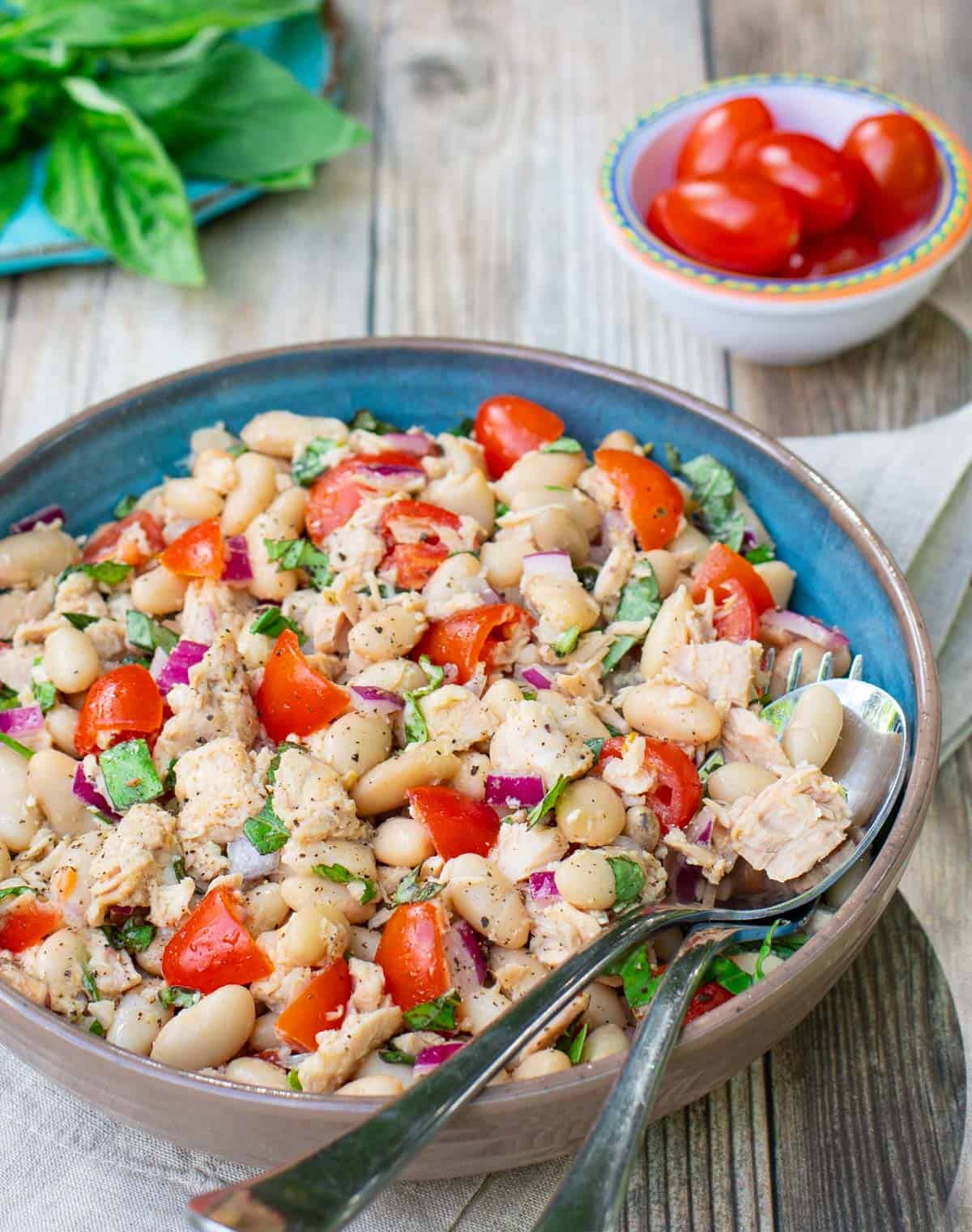 This tasty Tuna, White Bean and Tomato Salad can be prepared literally in around 15 minutes. There are many versions of this classic Italian dish that tosses tuna, white (cannellini) beans, tomatoes, onion and basil with a light vinaigrette dressing. I like to think of my take on this salad as sort of a French adaption, as I add Dijon mustard to the dressing.

As always, it’s important to use good quality ingredients, especially the tuna and extra virgin olive oil. My favorite canned tuna is Wild Planet Albacore, which you can purchase at Costco, as well as various grocery stores around the country. Not only is it full of flavor without being too fishy tasting, it’s canned in its own natural juices, with no added water or oil. Wild Planet reportedly fishes for smaller-sized tuna that have lower amounts of mercury, so it’s better for you, too. Lastly, the texture is firm, not mushy like some canned tunas, and tends to hold its chunky shape in this recipe.

Serve this salad with a chilled soup – like our Chilled Minted Pea Soup or Cucumber Leek Vichyssoise (in my book Fresh Tastes) – and French bread. 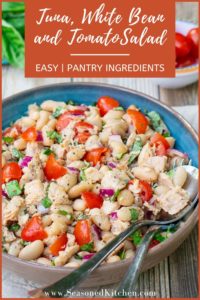 Tuna, White Bean and Tomato Salad is a scrumptious, colorful dish that comes together quickly and is perfect for lunch or a light dinner!

2 (5 to 6-ounce) cans white (albacore) tuna in water (or its own juice), drained and broken into chunks (see Note)

Note on tuna: I like to use Wild Planet Albacore Tuna which I find at Costco. I’ve seen it on amazon and also at other grocery stores around the country.

Note on tomatoes: when large juicy tomatoes aren’t in season, substitute little grape tomatoes, that are squeezed of their seeds and roughly chopped. A 10 to 11-ounce tub of little tomatoes is around the right amount. (That’s what I used in the photos.)

Variation: instead of chopping 2 large tomatoes, cut in half, seed and core. Fill with tuna-bean mixture.

Make ahead: salad can be prepared earlier in the day, covered and refrigerated. Bring to room temperature before serving. 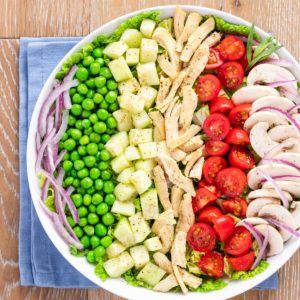 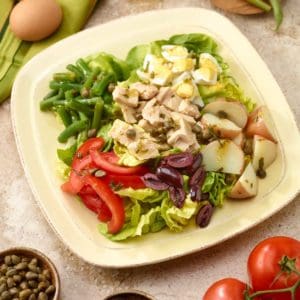 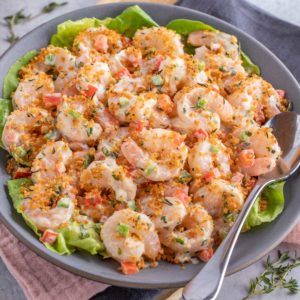 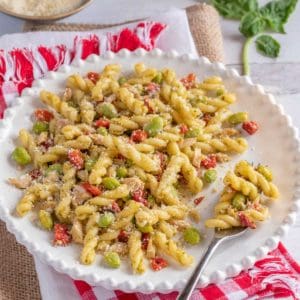